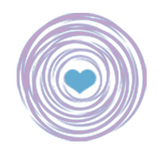 To explain mindset coaching and all that it entails, I'll use the introduction from my book. (Below) Of course people can use these techniques for any area of life, I'm specifically using them for performing artists as I believe they can use this training more than almost any other group of people. Simply because the entertainment industry is filled with more negativity and rejection than any other field.  Even the most well-adjusted person with the greatest self-esteem isn't completely impervious to all of that. Just like in sports or in business a coach can help change the way this effects someone and reduce doubt which is really what everyone is fighting in the first place.  It's the one thing responsible for more lost gold medals, auditions, relationships that didn't ever get to be because someone was too full of doubt to make the first move of saying "hello" and so much more. 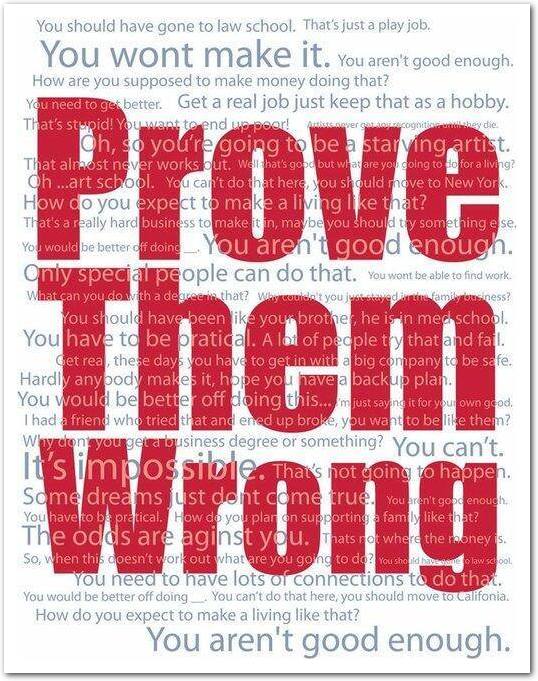 From MUSIC & MINDSET: How To Go From Struggling Artist To Industry Professional

I'll begin by telling you a little bit about what 'Music & Mindset' is and why I became so passionate about it that I felt the need to write a book. I had worked in the field of music and theater in New York City and Orlando, FL and lots of little towns in between. But it wasn't until I moved to Nashville, TN that I started noticing something happening that I couldn't ignore.

Here's an Example - This isn't about any two specific people but this sort of thing happened regularly.

I would meet two newcomers to the wonderful town that runs on music. They would be from different places but equal in talent, training, politeness, looks, etc. But after six months to a year one was getting work on a regular basis, playing in different venues maybe doing studio work, preparing for their own CD and becoming very popular on social media. The other person with the same qualities and talent was burned out and ready to go home.

Could it really be random? Was it really a case of who they knew and not what they knew? For me it was a mystery until one day it hit me like a ton of bricks. It wasn't about their talent, their look, or how polite they were. It was about the way they thought. Their mindset. The ones who couldn't imagine not becoming successful were the ones who ended up with a steady stream of money coming in solely from music.

Once I discovered this, I started reading everything I could about mindset and the power of thought and as it turned out I was far from the first to stumble on this realization. Okay, so I'm not a pioneer. Far from it. CEOs are using personal coaches. It's all the rage for the biggest companies to either have them on the staff or hire them to keep their employees motivated, on their "A" game and happy.

Athletes have had personal coaches for decades.. Those coaches aren't teaching athletes how to play the sport. They are there to keep athletes focused on winning. Staying in the moment. These coaches specialize in keeping at bay the one thing that is responsible for more lost gold medals, blown auditions, and interviews that went awry than anything else. Doubt. That is where it starts and ends. As human beings we are going to have-doubt and an ounce of it can lead to stage fright, procrastination that robs your chances, going  blank in an audition, worry and anxiety.

There are people who just seem to be born with a great mindset. Most of us have to learn it. I decided I wanted to teach it. So, I went to Houston, enrolled in a school, and became a certified coach.

I don't want to sound as if I believe those who don't read this or get into a certain mindset are doomed for failure and misery. I'm not. What I am saying is that in an industry such as music where you want every advantage you can possibly have, this is absolutely worth looking into.